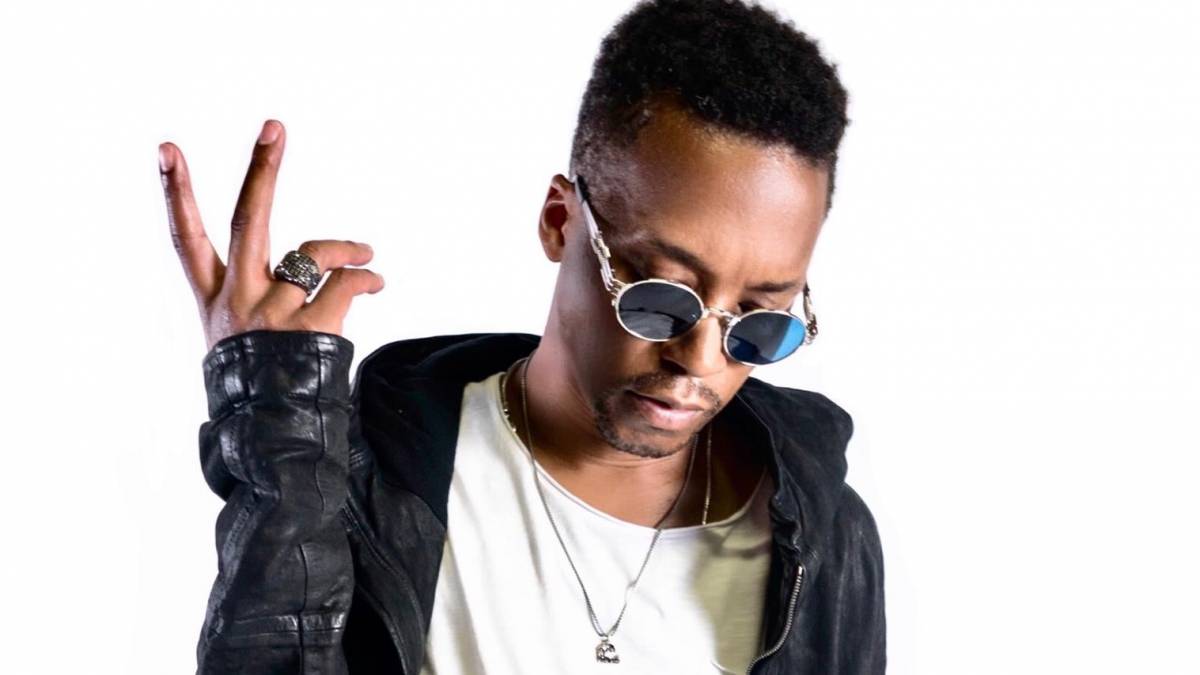 The Chicago lyricist spoke to HipHopDX about his sophomore album reaching platinum status and why this particular achievement means a lot to him.

EXCLUSIVE – Lupe Fiasco has hit another career milestone as his second album, Lupe Fiasco’s The Cool, was just officially certified platinum by the RIAA for sales of more than one million units.

Almost 15 years after hitting shelves, The Cool has given Lupe his first ever platinum plaque for an album, which he told fans last month (September 1) was something he “always wanted” to achieve for his team.

“Just got the 1st Platinum Album of my career… The Cool,” he tweeted. “Always wanted one of these for the team [prayer emoji].” He ended his tweet with a nod to late West Coast rapper Nipsey Hussle, writing: “The Marathon Continues…”

Just got the 1st Platinum Album of my career…

Always wanted one of these for the team.

Speaking to HipHopDX, Lupe Fiasco explained why The Cool reaching platinum status is particularly meaningful, and where he ranks the album among the rest of his catalog.

“Hip Hop puts a lot into sales and certifications,” Lupe told DX. “So to achieve this milestone is great. It’s one of the things I’ve always wanted — the only thing that I hadn’t achieved in rap or in Hip Hop.