Nardo Wick Talks Being Around Drugs At An Early Age: 'That's A Grown-Up Cookie' 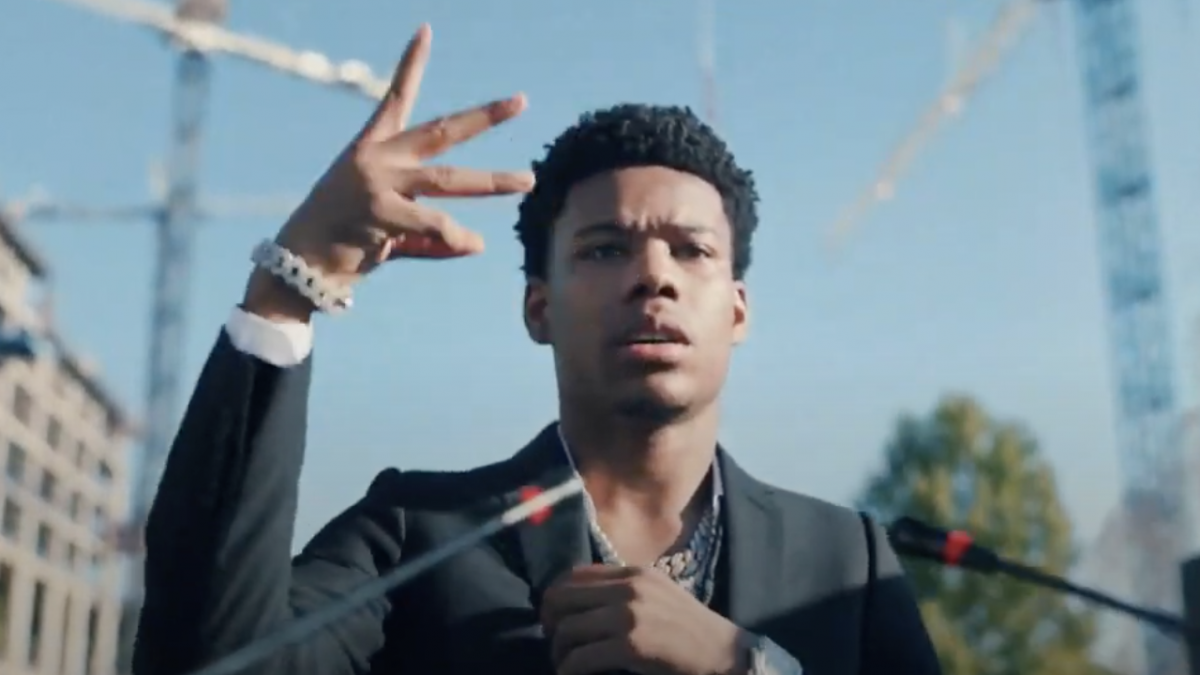 The Jacksonville native talked about how he slept on the floor throughout high school.

Nardo Wick drew heavy criticism for what people thought was him glorifying his past life of robbery and crime during a December interview. The Jacksonville rhymer attempted to stop the bleeding with an explanation that he was speaking his truth and not trying to influence any of his listeners’ decisions.

Nardo joined DJ Akademiks for the latest episode of his Off the Record podcast on Wednesday (January 26) and clarified that it was his lifestyle and circumstances that led him to commit robberies on a regular basis.

“When my momma first came home from prison, and I started to get older so began to realize, ‘We really struggling,” he said. “I slept on the floor three years straight, that’s why I never had to have a bed.

Nardo also admitted he was around drugs such a young age with his family having crack around the house when he was about five years old.

“I been around this shit my whole life since I can remember,” Nardo said. “I’m four or five and my uncles cooking crack and I’m asking what that is… A circle of crack and they like, ‘A grown-up cookie.’ It’s always been in me. My mom was really street and my daddy was serving.”

The controversy originally stemmed from Nardo Wick’s interview with the Big Facts Podcast where he explained how it just made more sense to him to rob someone for about $5,000 rather than work for a $500 paycheck.