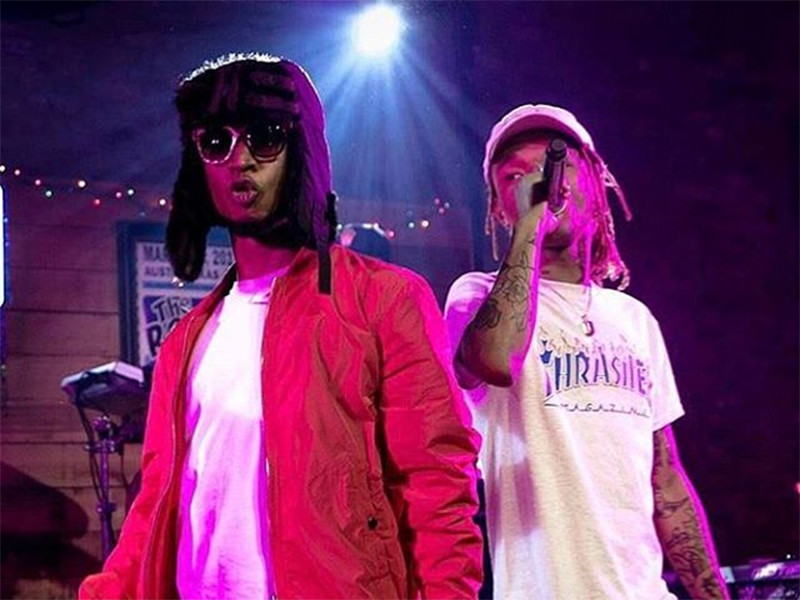 The last preview of "Perfect Pint" from Mike WiLL Made It's "Rescue 2."

Austin, TX – One thing, "Black Beatles" has demonstrated is that Rae Sremmurd and Gucci Mane are a winning combination of artists. It is also difficult to see how the equation can not be better, if you strip Compton's Kendrick Lamar in the mix.

That is exactly what Mike WiLL Made-It has made in its next Rescue disk 2, which is set to drop this Friday (March 24).

He has all of the four men on a track called "Perfect Pint", which was the object of ridicule in its most long-but this weekend, during the festival SXSW in Austin, Texas.

The Sremmurd brothers played a couple of minutes of the track by a crowd at the festival, and The FADER was on hand to grab and share the footage. Gucci and Kendrick's verses you can hear in the video, and it is enough that we can't wait to hear the real thing.

Twitter reacted with the one that is not ashamed of emotion to the track, with one fan saying: "This could be the track of summer."

@thefader @Jxmmi @kendricklamar @gucci1017 Bitch. This could be the track of summer.

@thefader the hook which sounds so excellent

@thefader @Jxmmi @kendricklamar @gucci1017 I am very hyped for this song. It sounds sooo cold