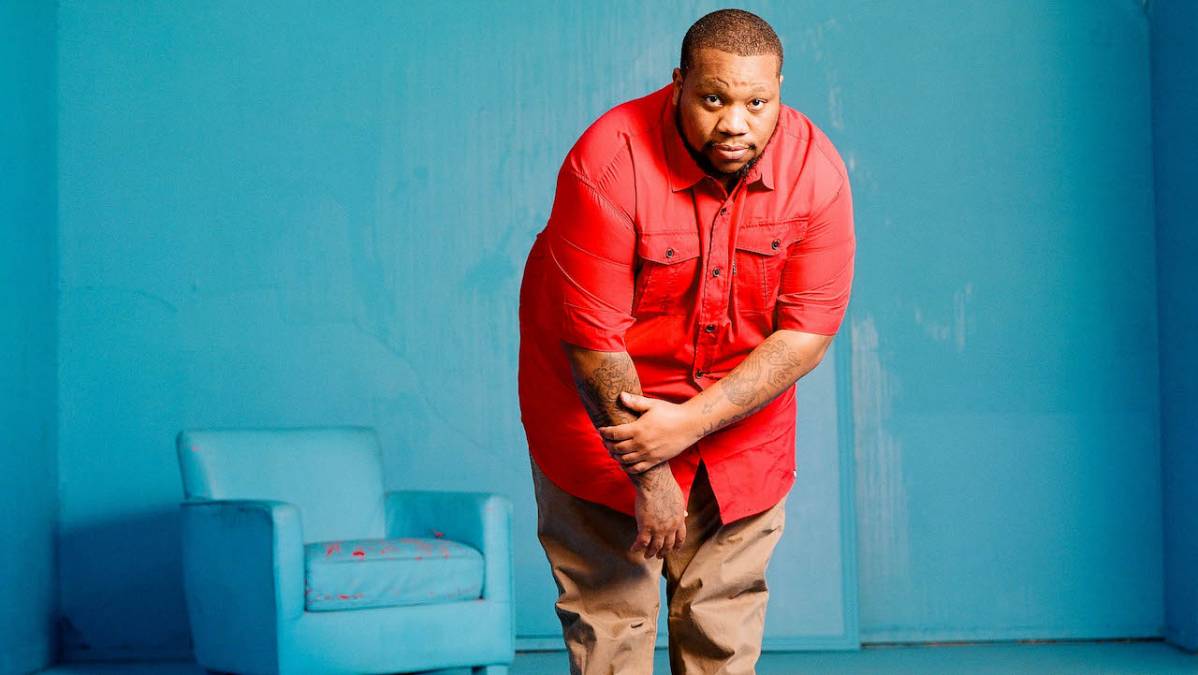 "Taking the time to go work with younger artists helps rejuvenate me."

Exclusive – Rapper Big Pooh has worn many hats throughout his almost 20-plus years in the game. He’s a founding member of the legendary group Little Brother, who has released several critically acclaimed albums. As a solo artist, Pooh has released several highly-regarded LPs such as Sleepers, The Delightful Bars, RPM, and his Fat Boy Fresh series.

On top of this, Pooh has become a manager and DJ and has toured all over the world with all of his gifts on display. According to Pooh, reinvention is the key to longevity in the world of Hip-Hop.

“Reinvention extends your lifeline,” Pooh told HipHopDX right before a scheduled performance in North Carolina. “When you recreate yourself it allows you to continue on because it’s all about adaptation at the end of the day. Taking the time to go work with younger artists helps rejuvenate me. Playing music as a DJ has helped me fall back in love with music. Having the privilege to watch legends like Dr.Dre at work in the studio and see how things work on that level. That’s free school. That’s like Ph.D.-level classes in songwriting and music making. All these different things just help to extend the life of whatever you want to do in this business.”

“You can be an artist forever,” he added. “But there’s a window for your peak. And you got to understand everything isn’t going to be as good as when you’re at your peak. That’s when you’re going to make the most money but what are you going to do to continue to have that excitement to be doing what you’re doing? For me, whether it’s doing A&R work, managing, DJing, it’s getting the chance to meet and work with legends. Those things help keep me going and keep driving me to want to continue to create.”