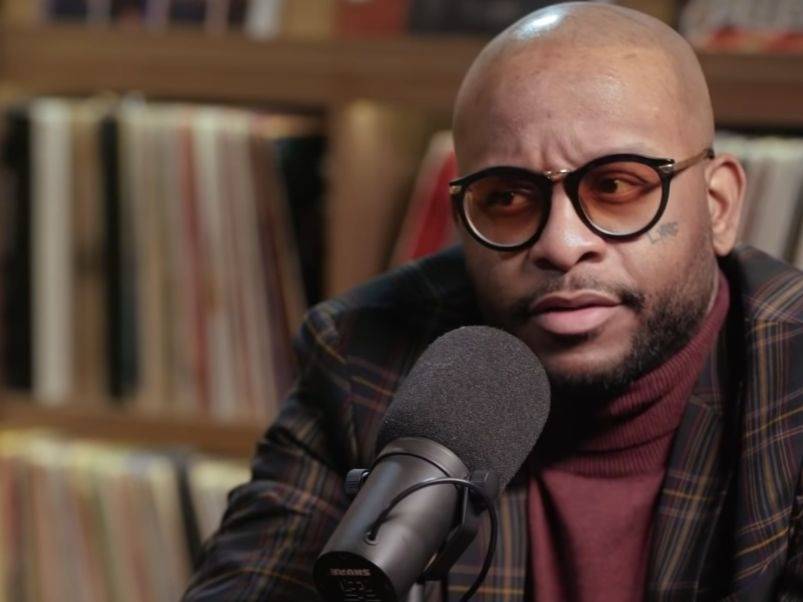 "I took offense to what he did and I moved on."

New York, NY – Royce Da 5'9 caught a lot of people off guard when he publicly dissed Yelawolf in The Allegory only "Winner" in the last month.

The song — which is the Motor City MC calling Yelawolf a "vulture" and "punk ass" — led to a brief e-battle between the Nickel and Nine, and the Alabama-bred rapper, but it was not clear where things were left until now..focused on the ad {

During a recent interview with the Genius For The video recording of the series, Royce a little more detail about the situation, however, he still didn't disclose exactly what happened between them.

"He was a friend of mine," Royce said Rob Markman at the 29:30-minute mark. "I felt offended by something that happened, and that was the way he chose to deal with it. I felt like I could've faced in a couple of different ways. I decided not to do it because I don't want to promote negativity. I do not want to engage in silly, public, back and forth to th