Russ Speaks On True Meaning Of Being ‘Blackballed’ On DSPs 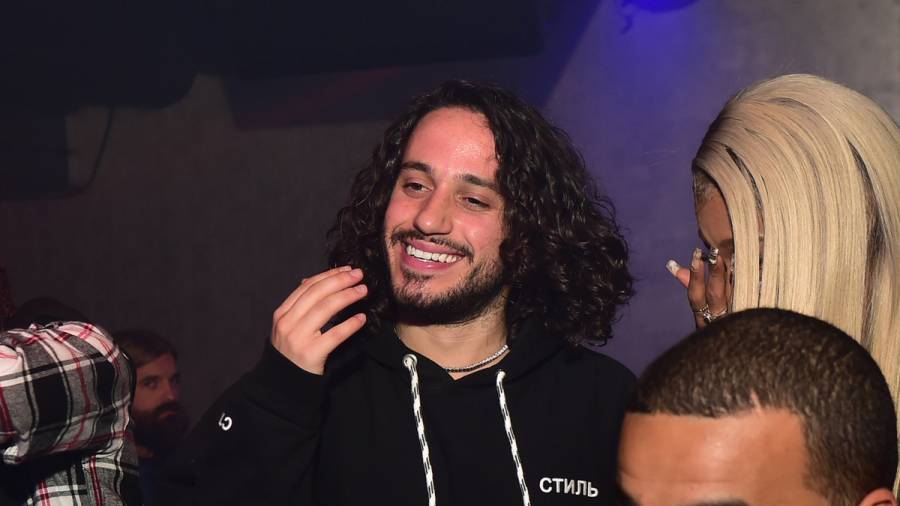 Tory Lanez and Tekashi 6ix9ine have accused digital streaming providers (DSPs) of “blackballing” them with the release of their respective projects amid personal controversy, but Russ doesn’t see it that way.

Akademiks posted a video to open a dialogue about the topic on Tuesday (September 29), asking whether DSPs should be allowed to “punish” an artist when they’re involved in a federal case like 6ix9ine or an alleged domestic violence incident like Lanez with Megan Thee Stallion. Appearing in the comments, Russ noted that to be actually blackballed their music wouldn’t even be available on any of the streaming platforms – which isn’t the case.

“Being ‘blackballed’ by DSP’s would mean your music is just simply not even on the platforms at all,” he wrote. “You don’t need playlists to let your fans know you dropped music. That’s what your social media with millions of followers is for lol how is not getting on editorial (opinion) based playlists but still being able to be on the actual platform itself blackballed? Also this isn’t a response to anything said in the clip. I’m just speakin on the issue in general.”

Akademiks responded with stats to show how much impact being on a playlist has on an artist’s song or project.