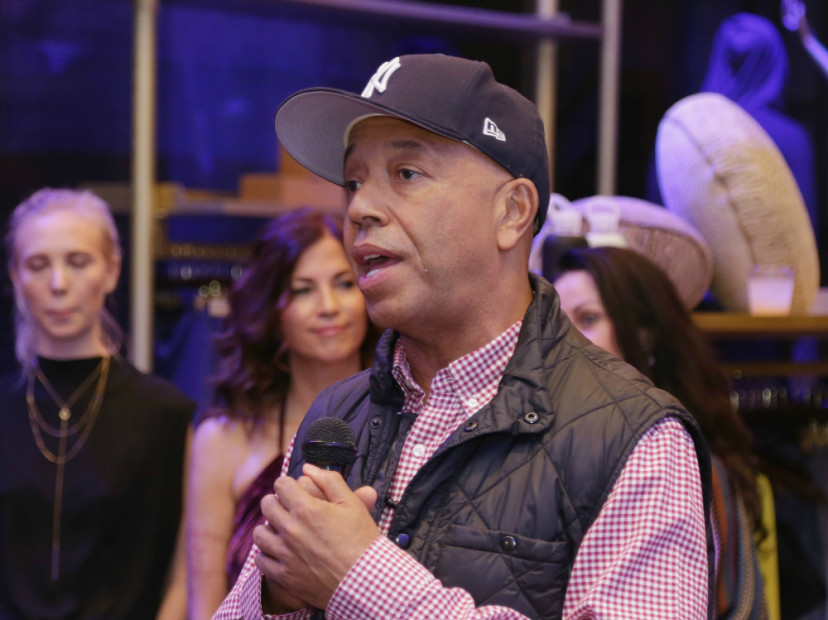 "Everybody, except the privileged, white males are in immediate danger," the tycoon says.

New York, NY – This Sunday (19 February), Russell Simmons will host an "I Am a Muslim" rally in New York City in times Square.

The meeting starts at noon and runs until 4 pm, with the target of protest by the Triumph of the Administration's ban on immigrants from seven predominantly Muslim countries.

"Everybody, except the privileged, white males are in immediate danger," Simmons said in a press release. "African americans, women, Latinos, Asians and LGBT are all at risk, but there is no freedom in that situation of privilege, either because the spirit of the oppressor oppressed as well. We are living in a time when the unit is going to make america great. This is a special time for all Americans of good will to come together to promote the kind of compassion and equality for others that we want for ourselves."

The Def Jam co-founder will be joined by Rabbi Marc Schneier, president of the Foundation for Ethnic Understanding and Imam Shamsi Ali of the Jamaica Muslim Center.

The triumph of the executive order — to Protect the Nation from Foreign Terrorist Entry into the united States — known as the "Muslim Prohibition", are set in force a week after he was inaugurated. This meant that the people traveling on the passports of Iraq, Syria, Iran, Sudan, Libya, Somalia, and Yemen from entering the country, as well as green card holders to re-enter.

On the 9th of February, the Federal court of appeals ruled 3-0 against the ban.