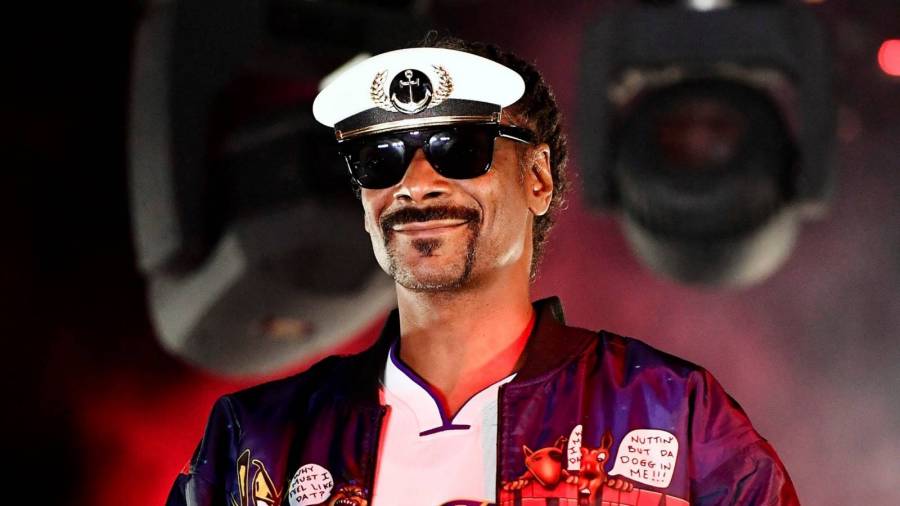 From the fly that landed on Mike Pence's head during the debates to Medusa, COVID-19 didn't stop celebrities from dressing up.

Despite the COVID-19 pandemic, Halloween 2020 still generated some creative costumes from some of Hip Hop and R&B’s biggest celebrities. On Saturday (October 31), Instagram lit up with posts from countless artists who were all in the Halloween spirit.

Lizzo, who arguably came up with the most inventive costume for the night, dressed up as the now-infamous fly that landed on Mike Pence’s head during the vice-presidential debate last month. Meanwhile, Travis Scott transformed from Bruce Wayne to Batman and Cardi B’s elaborate Medusa costume easily looked like it took the most time to create..centered-ad {

Other costumes included Lil Nas X as Nicki Minaj, Offset as Jim Carrey’s character in The Mask, Tyga as the “Tyga King,” YG as Thriller-era Michael Jackson, Ciara as Cardi B and Run The Jewels MC El-P as mafia boss Tony Soprano from The Sopranos.

As Halloween 2020 becomes just another footnote in a year wrought with intense challenges and seemingly impossible restrictions, check out some of the best costumes below.