The Logic Reveals Mike Holland-Produced Video For "Everybody Dies" 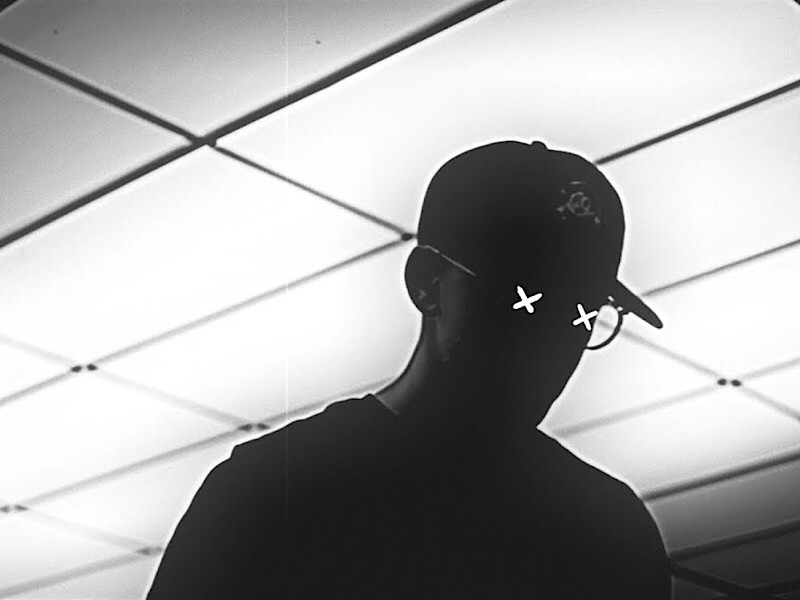 "This what you all have been waitin', not't you?"

After dropping the first single from his Young Sinatra IV LP, "everybody Dies," at the beginning of this month, bi-racial rhymer Logic offers an official video for the CuBeatz and 6ix-produced track.

I had a great time directing the whole world Dies video. Link in bio!

Directed by Mike Holland, its official worldwide Tour photographer and the man responsible for his flashy "Against" the visual, the video is of great simplicity. The treatment itself is little more than a spectacular performance shots, mysterious colors and a great empty space.

Scheduled for release on September 28 via Def Jam, Logic has already announced that all the Wu-Tang Clan are to appear in what will be the first entry in his Young Sinatra series to bill a studio album. It is only one of the seven projects that claimed to have locked and loaded at the beginning of this summer through his Twitter account.

While he still has to show the entire list of songs, the "everybody Dies" video can be seen above.

WE HAVE MUSIC!!!!!! 80 unreleased songs, 7 projects. Not for those who hate but for those who love us!We are making music all the day and SALE of SAND!!!! Thousands of people every night I love you RattPack I do what I like everydayPeace, Love and Positivity!!!!!!