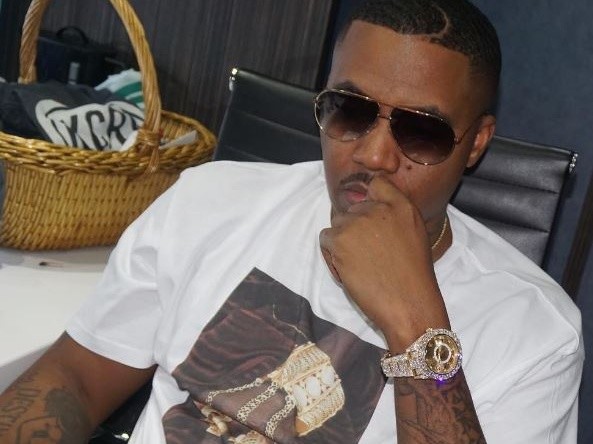 This week's Hip-Hop's biggest flaw is explored, with a look at the main controversies and biggest hits.

This week's Hip-Hop's biggest flaw is explored, with a look at the main controversies and biggest hits, such as Eric B and Rakim rumored support of Donald Trump. Meanwhile, the 21 of Savage and Future go behind the scenes of the "X" video. Also, Nas talks about his favorite MCs from the new generation.

HipHopDX breaks down the biggest fail in Hip Hop this year. One of the main features of the history of the legends Eric B and Rakim, who were victims of a false news claim the Payment in Full of the duo supported the President-elect of Donald Trump. DOOM was also the victim of a history that the fans were more excited about, that he officiated a wedding in his iconic mask.

Hotlanta was well represented in the recently released music video for "X" by 21-Wild with Future. The loss of love is well-matched with an increase in the baller-status for the duo in the video. The work behind this video is the topic of this DXclusive.

Nas Names His Favorite MCs From The New Generation

New York legend Nas spoke well of a few of Hip Hop's new breed. He called Drake, J. Cole and Kendrick Lamar among his favorites in the game today. Nas is also the celebration of the 10 year anniversary of Hip-Hop is Dead.

See the Top 10 of the week ending the 30 of December below:

2. DXclusive: Go Behind The Scenes With 21 Savage & Future For "X" Video Shoot

3. Nas Names His Favorite MCs From The New Generation

4. Gucci Mane Is In The Strip Club Of Cooling So "Indifferent"

7. HipHopDX Lists Of "Rappers That Were Later In Life"

8. Watch Madchild Battle Their Inner Demons In "Write It Down"