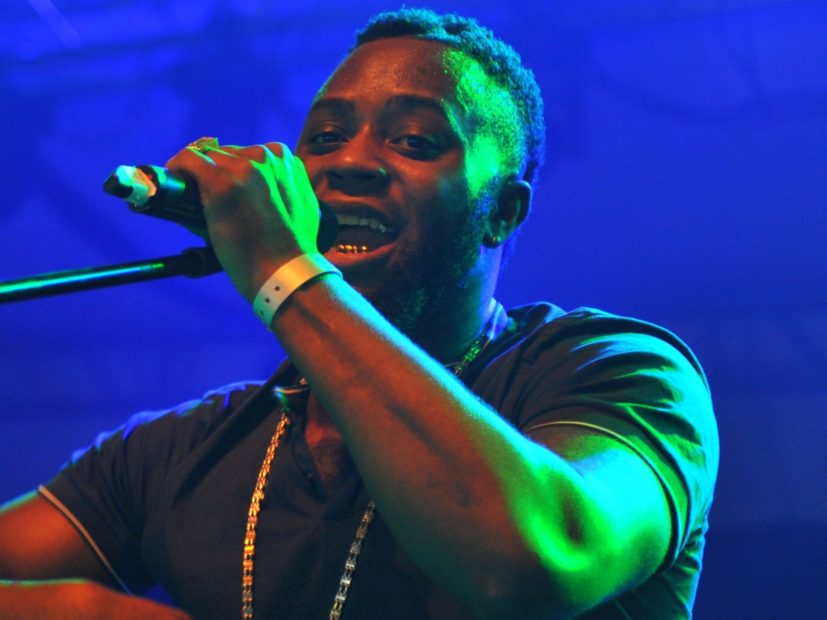 "We, The Family of Blaine Cameron Johnson, known as Cadet (Underrated Legend) I would like to share the sad news that during the early hours of February 9, 2019, died as a passenger in a taxi, on the way to a performance. Now we, the family appreciate your patience and will share with you any information as and when we can. Thank you for your support in advance. The Love To The Johnson Family."

"My life will never be the same again,"