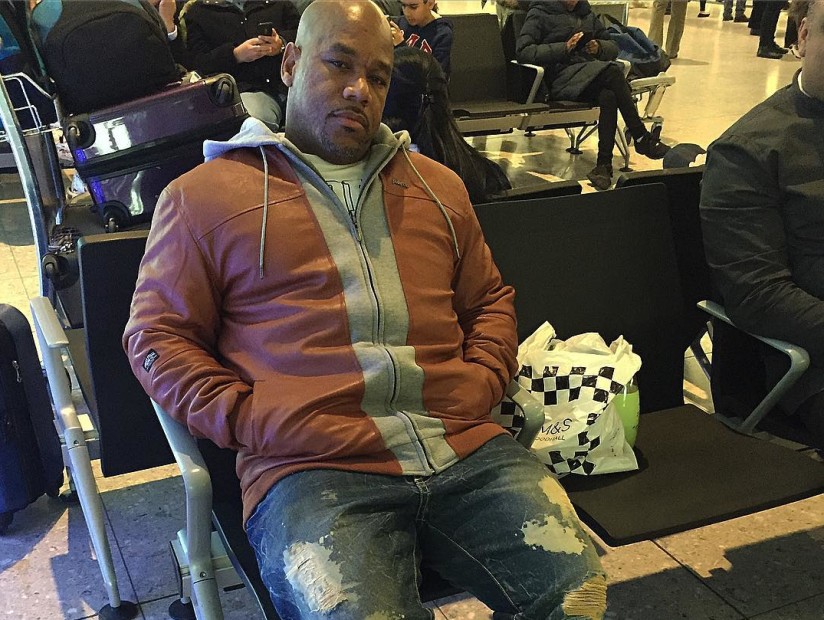 Los Angeles, CA – Soulja Boy promoter of the Wack 100 went to the story to let everyone know that although it may seem that Floyd Mayweather is running the fight between Chris Brown and Soulja Boy, he is not.

Don't count Dubai. Mayweather was on ESPN's First Take to explain why Dubai would not be a possibility for the next fight of boxing and Wack 100 intervened to make a couple of clarifications.

Wack, who also happens to manage Ray J and The Game, tells TMZ that this is a West Coast thing and the fight is going to Dubai. He also says that neither Floyd Mayweather or 50 Cent are required for the fight and confirms that Mike Tyson is directly involved.

"Floyd and 50 is not never control anything of what is in a West Coast situation. No disrespect," he says. "It would be difficult for me to control something that is based in New York and 50 involved. So at the end of the day, the Dubai situation, that is something that I've put together. I already got papers in one of the fighters already. Is Piru business now."

Both Soulja and Windy claim to be affiliates of the West Coast Piru Blood gang. Soulja spoke about his "membership" with Floyd in Hollywood Unlocked.

The love for Floyd is there, but Wack says he is just "a guy from Michigan who lives in las Vegas." He expects that all others have more respect for the situation, because it refers to a serious business.

It is so serious, Kelly Price is slated to sing the national anthem the day of the confrontation.

See Wack 100 explain the policy of Soulja Boy and Chris Brown's next fight then.