Wyclef Jean On Fugees Reunion Tour: 'We The Hip Hop Grateful Dead, We Gonna Get This Thing Cracking' 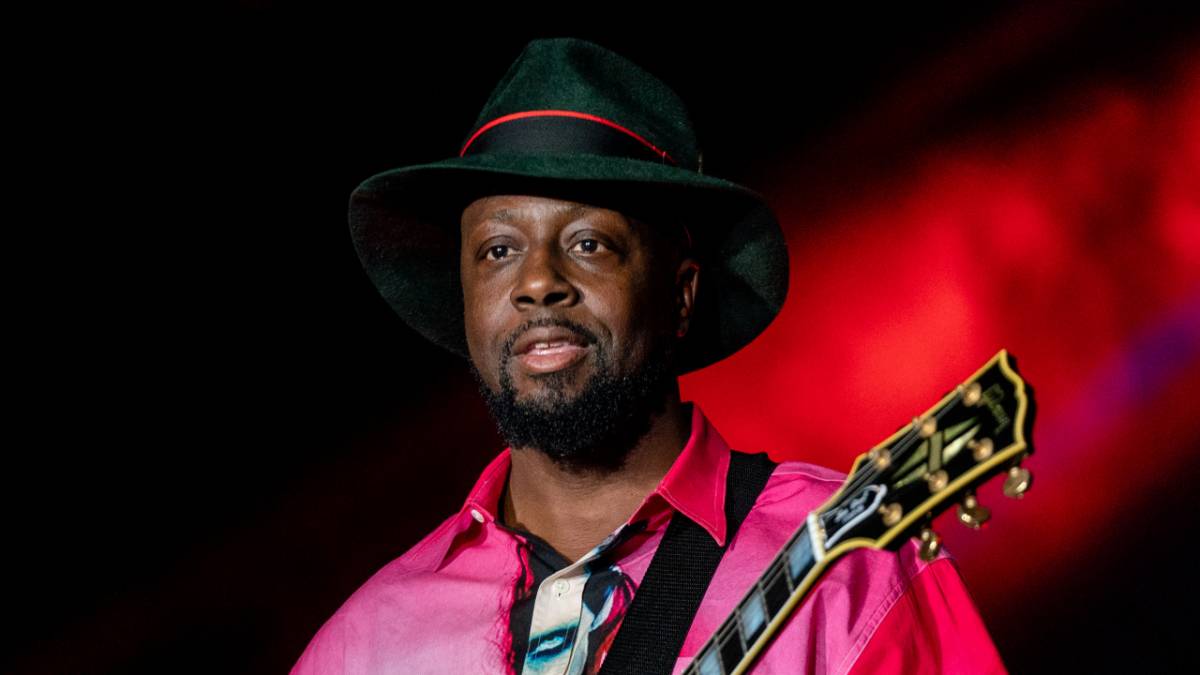 Exclusive – Fugees fans worldwide rejoiced in September 2021 when Wyclef Jean, Lauryn Hill and Pras announced they were hitting the road for a reunion tour to commemorate the 25th anniversary of their Grammy Award-winning sophomore album The Score. But after just one performance in New York City, the celebrated Hip Hop trio was forced to pull the plug and unable to move forward with the remaining international dates, citing issues stemming from the COVID-19 pandemic.

On Friday (July 1), Wyclef was back in full swing, performing several Fugees classics alongside Ms. Hill at the 2022 Essence Festival in New Orleans. Prior to the show, Wyclef spoke to HipHopDX about his debut solo album Wyclef Jean Presents The Carnival, which he’s performing in its entirety at a NOLA club on Sunday (July 3) to mark its 25th anniversary as well. The concert will be livestreamed on Amazon’s Twitch channel beginning at 8 p.m. CT. During the conversation, Wyclef also provided an update on the reunion tour.

As for future plans, Wyclef is preparing his next solo album, 2097, which will serve as the follow-up to 2019’s Wyclef Goes Back to School Volume 1.