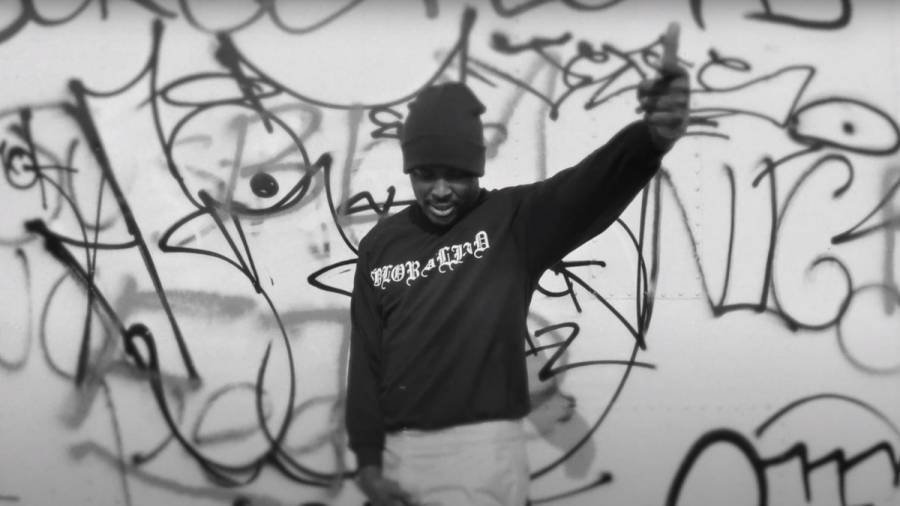 The West Coast rapper unveils the tracklist for his LP, which is scheduled to drop on October 2.

YG has unveiled the tracklist for his My Life 4Hunnid album, which is scheduled to drop on Friday (October 2). The Def Jam Recordings artist’s fifth studio LP will feature guest appearances by Lil Wayne, Chris Brown, Gunna, Tyga and Ty Dolla $ign, among others.

YG’s My LIfe 4Hunnid album is the follow-up to 2019’s 4REAL REAL. The 13-track LP was inspired by Tupac Shakur.

“This album was highly influenced by Tupac,” he told Apple Music’s Zane Lowe. “This is as far as the space I’m in and what I’m dealing with in life. He went through a lot of the stuff that I’m dealing with right now, and he was making records about it, and just the tone and the cadence of how he was coming up. I was playing with a lot of that type of sway of Tupac.”

Check out the cover art and tracklist for YG’s My Life 4Hunnid below. Pre-order the LP here.