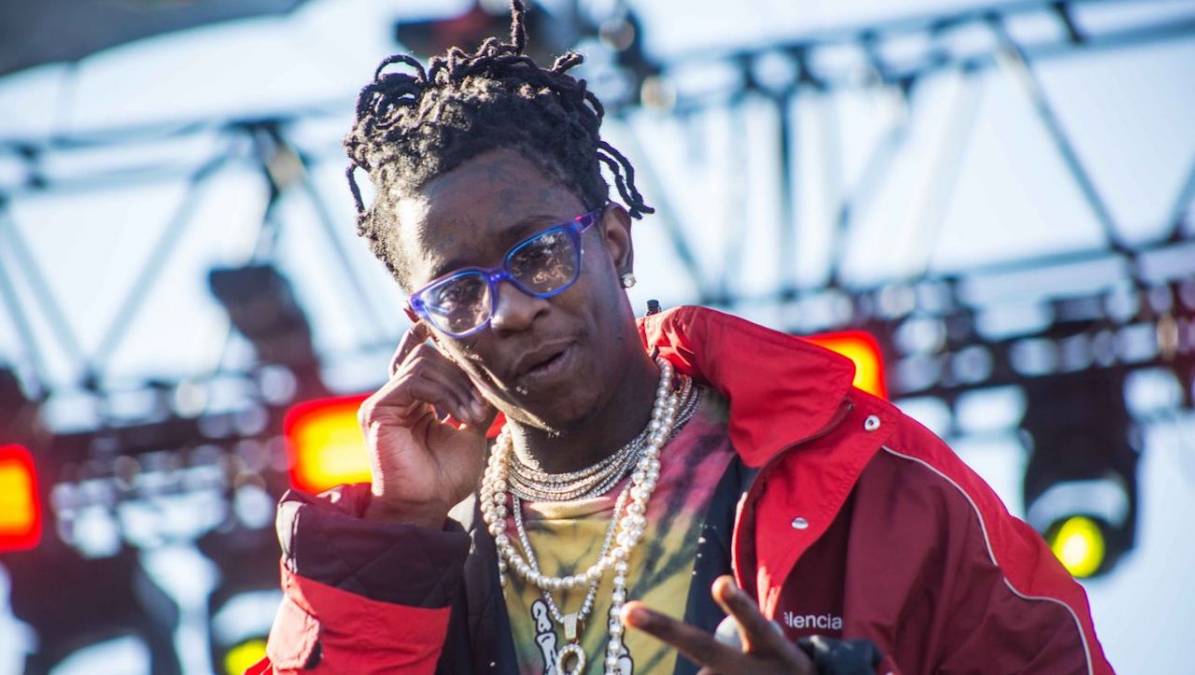 Meanwhile, Gunna was denied bond once again and won't go to trial until January 2023.

Fulton County, GA – Young Thug and Gunna continue to sit behind bars, charged with at least one count of conspiracy to violate the Racketeer Influenced & Corrupt Organization (RICO) Act. Federal prosecutors allege they are both part of a “criminal street gang” called Young Slime Life (YSL), responsible for numerous crimes.

On Monday (May 23), Gunna was back in court where Judge Glanville denied bond once again and set his trial for January 2023. As for Young Thug, he’ll also remain behind bars for the foreseeable future.

According to WSB-TV reporter Michael Seiden, attorneys for Young Thug will make their arguments for bond on June 2. At the same time, prosecutors have filed a motion to have Thug’s attorney, Brian Steel, removed from the case, citing a conflict of interest. Judge Glanville, however, didn’t go into specific details.

Attorneys for Young Thug will make their argument for bond on June 2 after prosecution filed motion to have YT’s attorney thrown of the case, citing conflict of interest.@wsbtv

Sadow said Gunna’s parents would also put up their homes and Gunna would allow prosecutors to record all of his phone calls.

Prosecutor Don Geary argued against bond, claiming Gunna is one of the leaders of YSL and in a “command” position, meaning he has the ability to order hits and could intimidate witnesses. Ultimately, Judge Glanville decided it was too much of a risk to let him back out.

Young Thug is currently being held in Cobb County Jail rather than Fulton County, where many assumed he’d been